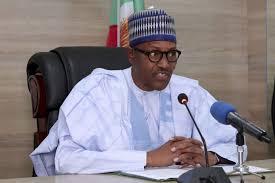 Despite the resurgence of insurgency in some parts of the country, former aspirants on the platform of the All Progressives Congress(APC) from the South South region have scored President Muhammadu Buhari high in tackling insecurity.

Under the aegis of the APC Aspirants Forum, the group also said Buhari has performed exceedingly well in fighting corruption, building key infrastructure and restoring the dignity of the country among the comity of nations.

In a communique issued weekend at the Zonal meeting of the forum in Uyo, Akwa Ibom state capital signed by its spokesperson, Samuel Mel Ikpa, the group called for more support for the Buhari administration.

However, the forum urged the President and the leadership of the APC to do everything to legitimately capture the South South in 2023, adding that the feat can be achieved if special attention is given to the region in terms of appointments and infrastructure.

The group called for moral rectitude in the party to avoid the situation which caused the party to lose its mandate in Bayelsa state.

The communique states in part, “Moreover, we propose that a special presentation should be made to Mr. President that the South South should be given a special attention if the APC wants to make a headway in 2023.

“We hereby resolve and declare to lead an urgent national campaign to promote moral uprightness, integrity, transparency, and rectitude in the APC. Never again should our great Party face loss or humiliation such as in the Bayelsa state debacle.

“We propose the setting up of a Strategic Action Plan committee to draw up an action plan/road map to advise the national leadership of APC’AF and the APC on the progressive way forward.

“We propose that for equity and fairness, those Aspirants who were promised appointments in the National Assembly and which have not been actualised should be given priority consideration in future opportunities”

The forum further called on all party stakeholders in the South South and the nation at large to bury their differences and close ranks in the collective interest of our Party and for the benefit of our people.

“We strongly call on the leadership of our Party at all levels to strengthen and promote internal democracy in the APC and sincerely deepen healing and reconciliation of aggrieved members down to the grassroots”, the communique stated.

We recommend that new entrants into our party the APC should spend a minimum of 6 calendar months before they are eligible to access certain offices, positions or privileges. 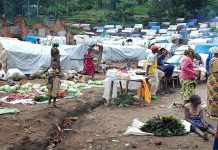 IDP’s Protest Decision To Shut Down Camps In Delta 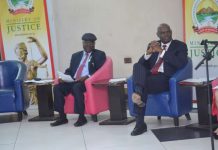 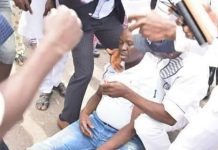 FAYOSE SHOW OF SHAME: ANOTHER PRANK WOULD NOT WORK. By Olajide... 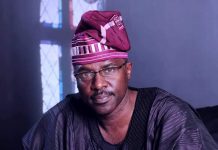 EKITI: WHAT TREATMENT DOES FAYOSE DESERVE FROM THE PEOPLE? By Gbenga...