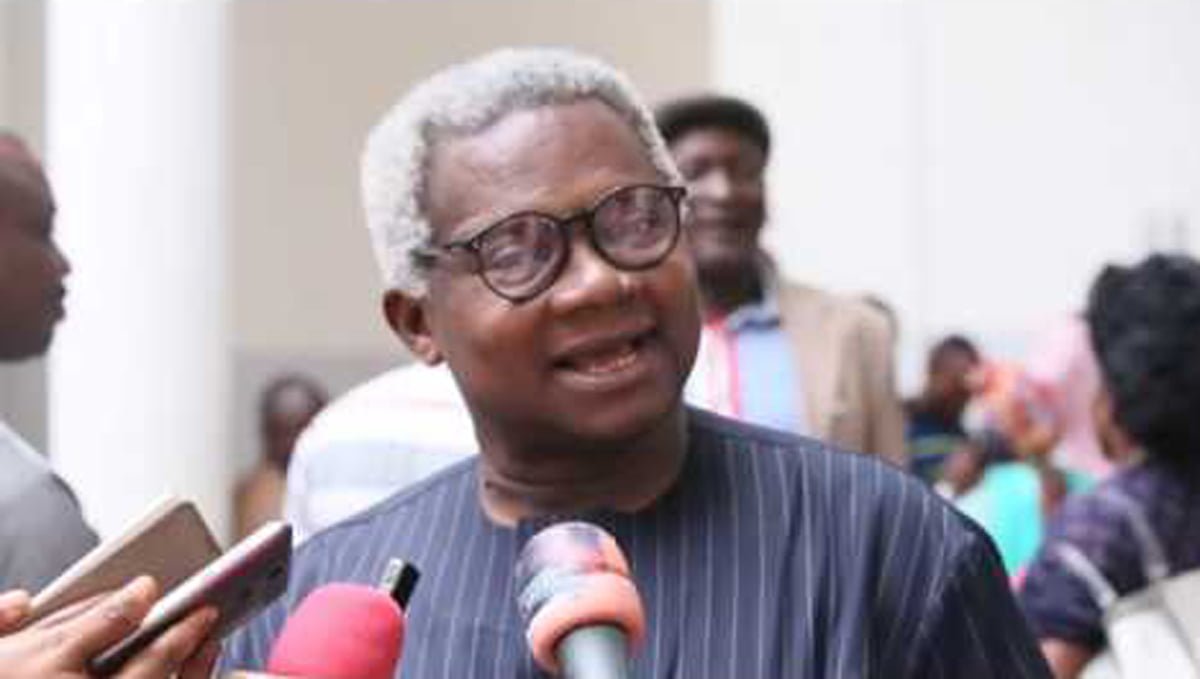 The Director-General, Voice of Nigeria (VON), Mr Osita Okechukwu has disclosed reasons he stopped clamouring for Igbo presidency in 2023.

Frank Talk Now reports that Osita, who was one of the key stakeholders calling for the 2023 presidency to be zoned to the South-East for fairness and equity, is currently one of the supporters of the All Progressives Congress, APC, presidential candidate, Bola Tinubu.

Giving his reason while featuring on Arise TV programme on Tuesday, the VON boss said his opinion changed when no Southeastern could emerge winner of the APC primary election.

According to him, although Asiwaju was not his preferred candidate, he (Asiwaju) won the election, stressing that he has no other choice than to back his party’s candidate.

He said, “When we started the campaign, I was one of the people that issued the statement calling on Asiwaju as a kingmaker to support someone from the South-East but there was also a statement that the kingmaker also wanted to be the president.

“As a foundation member of the APC and somebody who has been in politics for 44 years, there was a primary election that was held openly and nobody complained that it was rigged and Asiwaju emerged.

“I have no other option except to back the candidate of my party because Asiwaju won the election. Yes he was not my preference at the beginning of the race, but at the end, he won”.