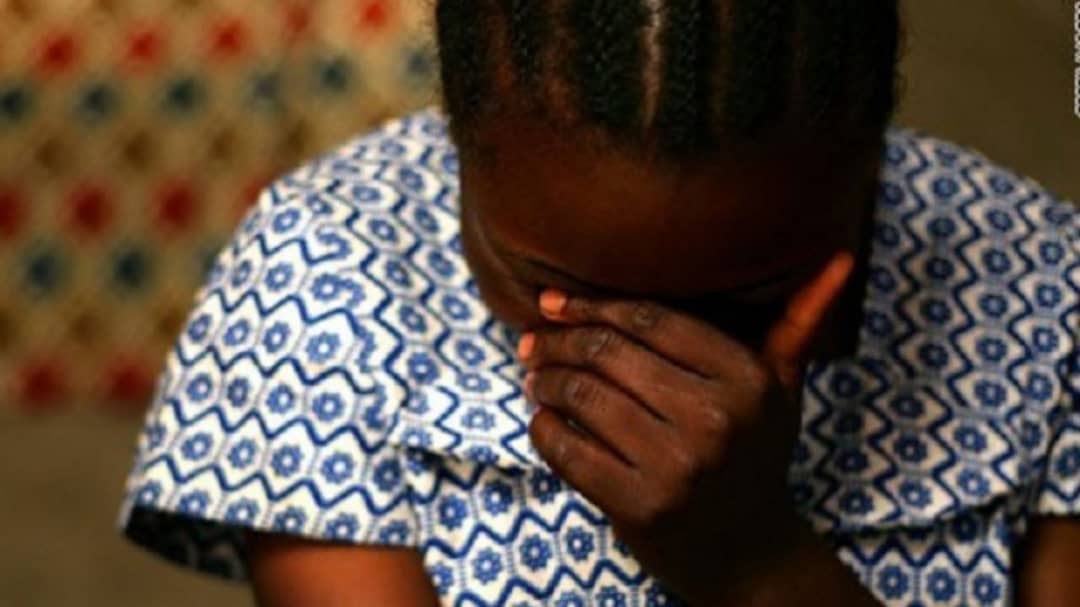 Seminarian, pastor, others, get jail terms, as Edo goes tough on child molestation

An Evbuoriaria Magistrate Court in Benin City, Edo State, has sentenced six persons, including a seminarian, a pastor and a police corporal to various jail terms, for defiling minors.

Moses was convicted by the court and sentenced to 14 years in prison with hard labour, without the option of fine, for defiling and impregnating his 13-year-old daughter.

The convict who hailed from Cross River State but resides in Edo State, was charged for serially defiling his daughter since she lost her mother five years ago.

The Chief Magistrate, J. O. Ejale, said Moses’ sentence would serve as a lesson to the convict as well other child molesters.

The victim, a Primary 6 pupil, who is five months and two weeks pregnant, was the first among three children. She is presently in the protective custody of the Ministry of Women Affairs and Social Development for adequate care.

Also convicted by the court were Lambert Ighodaro, who got a 14-year jail term and Benjamin Uzoma Nwachukwu, who is to spend the next 20 years behind bar.

Nwachukwu who was recently dismissed from the seminary, was arraigned on two-count charge and got 10 years each, with hard labour and without the option of fine.

Other pedophiles include Matthew Omokhafe, Pastor Matthew Braimoh, Corporal Michael Eriarebhe, who were remanded in prison custody for allegedly defiling children aged 15 years and below.

The Edo State Ministry of Women Affairs and Social Development, which has been at the forefront of the campaign against pedophiles, in a statement, said the landmark judgement was the culmination of a long-drawn battle for justice for the affected minors.

The statement said that the convictions were part of the State Government’s effort to rid the state of pedophiles in line with the enforcement of the Child Rights Act, adding that the efforts are in collaboration with the Child Protection Network (CPN)

Two female aspirants clinch APC senatorial tickets in Adamawa.
Late Zainab once asked me to call police to arrest Danish husband because he wanted to kill her – Witness