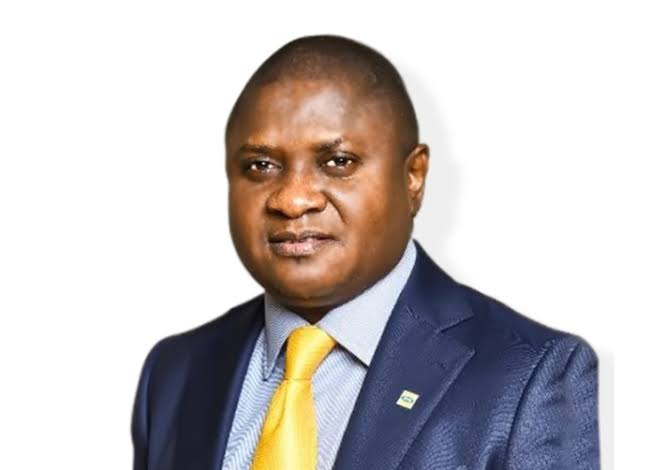 MTN Nigeria’s Chief Risk and Compliance Officer, Cyril Ilok, has quit, just a month after female employees in the firm accused him of using his position to cover up sexual harassment petitions.

Ilok, who joined MTN Nigeria on November 4, 2002, as a Senior Internal Auditor, had spent 19 years at the telecom firm.

Female employees under an umbrella name, ‘The Anonymous Whistle Blowers’, made this claim in an email sent to MTN Group’s General Manager, Forensic Services, Nerisha Singh, between April 2021 and February 2022.

It was alleged that Adebiyi targets new MTN Nigeria female employees for sexual affairs, and the workers are too scared to report to the Human Resources over fear of losing their jobs.

Ilok was mentioned as one of the senior directors using his position to block staff petitions.

“Cyril Ilok, head of forensics, is his womanising and drinking partner, who will never allow all the petitions from the staff to go through investigations”, The Anonymous Whistle Blowers had alleged.

Adebiyi has since resigned from his position and left the company, however, while Ilok has submitted his resignation, he will not vacate his position until September 30, 2022.

In the letter announcing his resignation on Wednesday, to the capital market authority, NGX, MTN Nigeria did not disclose the reason for his exit, but the firm in March, had said it will investigate the claims of the female employees against the mentioned individuals.