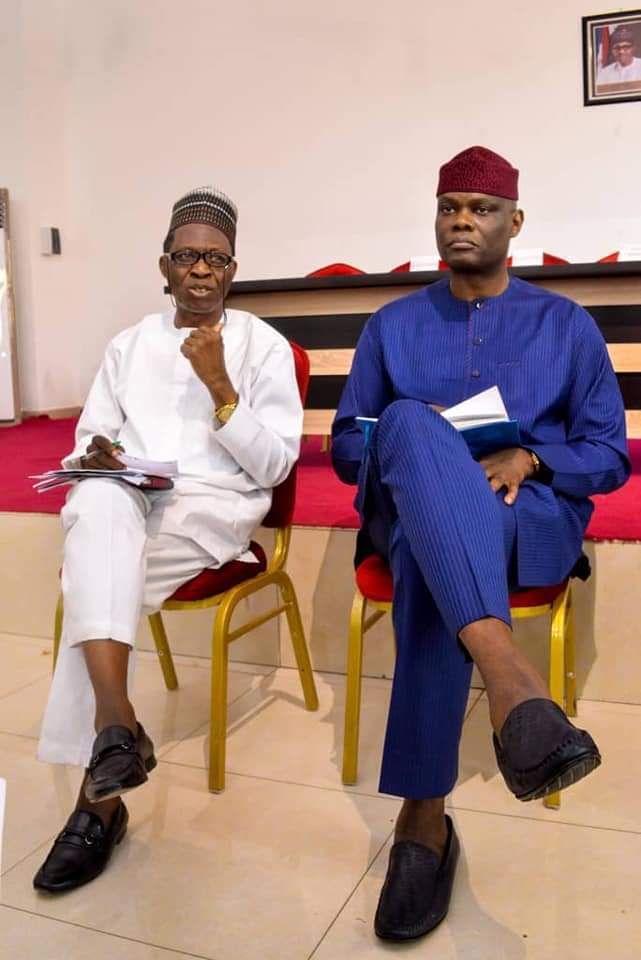 The Honourable Attorney-General & Commissioner for Justice, Ekiti State, Olawale Fapohunda has raised concern about the frequency of incidents of sexual violence in secondary schools across Ekiti State.

Fapohunda expressed the state governments concern at the meeting he held with the State Executive Council of the Ekiti State Chapter of the Nigerian Union of Teachers in his office today 21 February, 2020. The State Attorney- General said he called for a meeting with the NUT to formally inform them of the ongoing joint investigations by the Ministry of Justice and the Ekiti State Police Command into allegations of sexual violence in schools. According to him ” preliminary investigations by my office revealed that some of your members are indeed raping their students in at least three secondary schools in the State”.

Fapohunda said that the establishment of the Sex Offenders Register in the State backed by the leadership provided by the first lady of Ekiti State has created awareness among the population resulting in an increase in complaints of sexual violence to his Ministry. He further said that the increasing number of allegations of rape incidents in schools caused his office to formally advise the Ekiti State police command on the need for a thorough investigation of the situation.

Fapohunda who used the opportunity to remind the teachers of the Zero Tolerance Policy of the Fayemi Administration for all forms of Sexual Violence said that the Ekiti State Gender Based Violence Prohibition Law 2019 was in force in the State and his office will aggressively prosecute teachers who violate the Law. The Attorney-General said that by the provisions of that law no child under the age of 18 can give consent for any sexual activity. According to him” having sex with an under 18 is rape”

Fapohunda also decried the politicisation of the issue saying that ” I have been told to tred carefully on this matter and possibly look the other way to avoid confrontation with teachers because we need them in our corner for possible votes in the future. I find such reasoning unacceptable and deeply offensive. This is not about APC or PDP, it is simply despicable that anyone will play politics with the lives of our daughters. If our insistence that our daughters will not be raped will make us lose teachers votes then let it be so”

He stated that “majority of teachers in the State are hard working, many working diligently under difficult conditions to ensure that their students excell. It is therefore important that the NUT take immediate and urgent action to identify the very few who are bringing the name of the union into disrepute”.

The Chairman of the Nigerian Union of Teachers in the State, Comrade Samuel Olusegun Olugbesan, in his reaponse stated the committed of the NUT to eradicating sexual violence in schools in the State. Olugbesan said that the NUT currently sponsors a weekly radio programme where issues affecting teachers in the State are discussed. He said that the union will intensify its efforts on creating awareness among its members. The NUT Chair said he agreed with the observation of the Attorney- General that majority of the teachers in the state are hardworking and commitment to their professional code of ethics. He said that the NUT will take urgent additional measures in responding to the situation. While urging the Attorney- General to temper justice with mercy in the immediate cases, Olugbesan said any teacher subsequently found culpable will be left to face the full wrath of the law.

The meeting which was held at the Ministry of Justice Academy was attended by senior officials of the Ministry and the NUT, Ekiti State Chapter 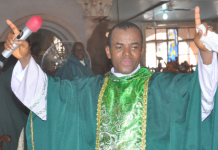 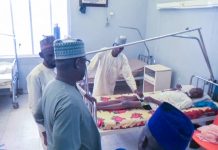 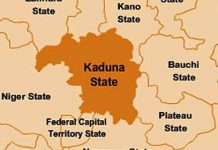 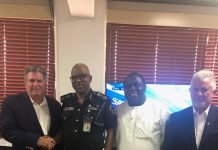