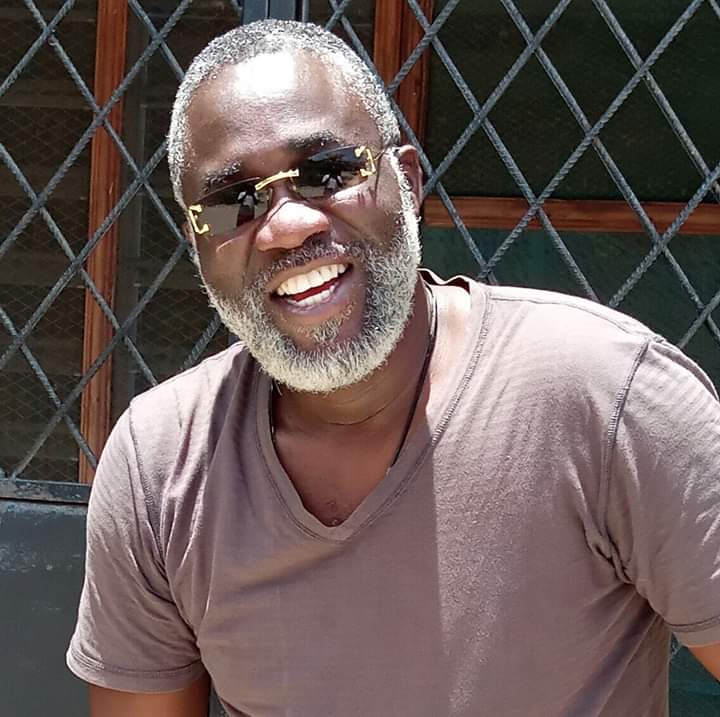 132 youths with 48 motorbikes(Okada) from Jigawa state state were accosted in trailer by the Lagos State police task force operative. The immigrants are currently undergoing interrogations. But, there is no law forbidding people from migrating from one part of the country to live in any part of their Choice in the country & the northern youths have not committed any crime by moving from their state to Lagos in search of greener pastures…. However, Considering the security challenges in the country, especially when accusing fingers are pointed to the region where these guys are coming from, I think there is cause to worry and question such sudden massive migration of youths who are suppose to be the economy drive force of their state.
Secondly, if their motive of coming is genuine, then the governor of their state must be thoroughly questioned to know the monster that is pursuing the youths from their own land.
Let’s assume that 48 of then intend to venture into Okada commercial business, what about the remaining 84,what do they intend to do? Roam about the street in search of menial jobs that are not available & probably later engage in some funny act of crimes?
Let’s imagine that Lagos State authority look away & these young men were given unquestioned entry & warm welcome today.. Hence, trailer-full of Northern youths keep coming & such exodus movement of people happens twice or thrice a week all because it is their constitutional right to live anywhere in the country…..
1) what happens to Lagos State in term of environmental pollutions & the population of the already over populated state?
2)What happens to the economy of the northern states where these people are trooping out ?
3)How would their host possibly control the nuisance they are likely to constitute in the nearest future?
I think it is high time we stop encouraging dangerous occurrences to be condoned by others when in reality we know we can’t take such… .
Those guys must be placed under security watch & be seriously monitored.. I am not comfortable with these aimless & forceful guests from the North….
Honestly, with the manner they even arrived is highly suspicious & it spells danger….
My humble opinion.
Chico writes.

ELECTRICITY DISTRIBUTION COMPANIES – A DISASTER WE CAN AVOID. By Asiwaju Deji Fasuan MON;JP
FAYOSE SHOW OF SHAME: ANOTHER PRANK WOULD NOT WORK. By Olajide Omotayo Harmony