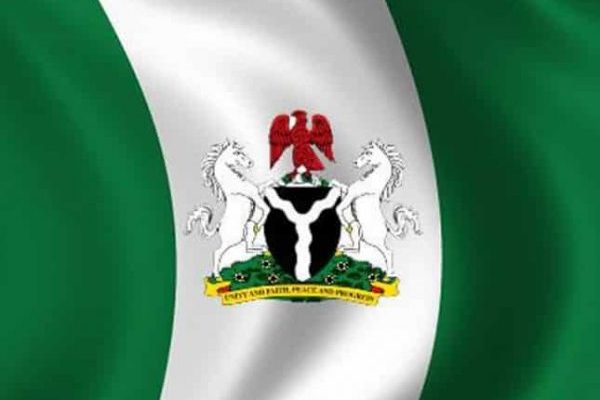 The National Salaries Incomes and Wages Commission says it does not compute arrears of salaries, allowances and pensions of Federal Government workers.

The Acting Chairman of the commission, Ekpo Nta, made the clarification in a statement in Abuja on Monday.

Nta said the clarification became necessary as some unknown persons called and sent text messages to some workers and pensioners to contact an “unknown” person in the commission over salary arrears and the others.

He said the text messages requested that the affected persons should meet the unknown person in the commission, who was purportedly with their files, compiling and computing arrears of their salaries, allowances or pensions.

He expressed concerns that some workers and pensioners could be defrauded in the process.

According to him, the commission only conveys to Ministries, Departments and Agencies approvals for implementation of revised salaries, allowances and pension.

“Where payment of arrears is involved, it is the MDAs that compute it for their workers; the Pension Transitional Arrangement Directorate computes arrears of pensions for pensioners where necessary,” he said.

Nta urged workers and pensioners to disregard such telephone calls and text messages and report same to law enforcement agencies.