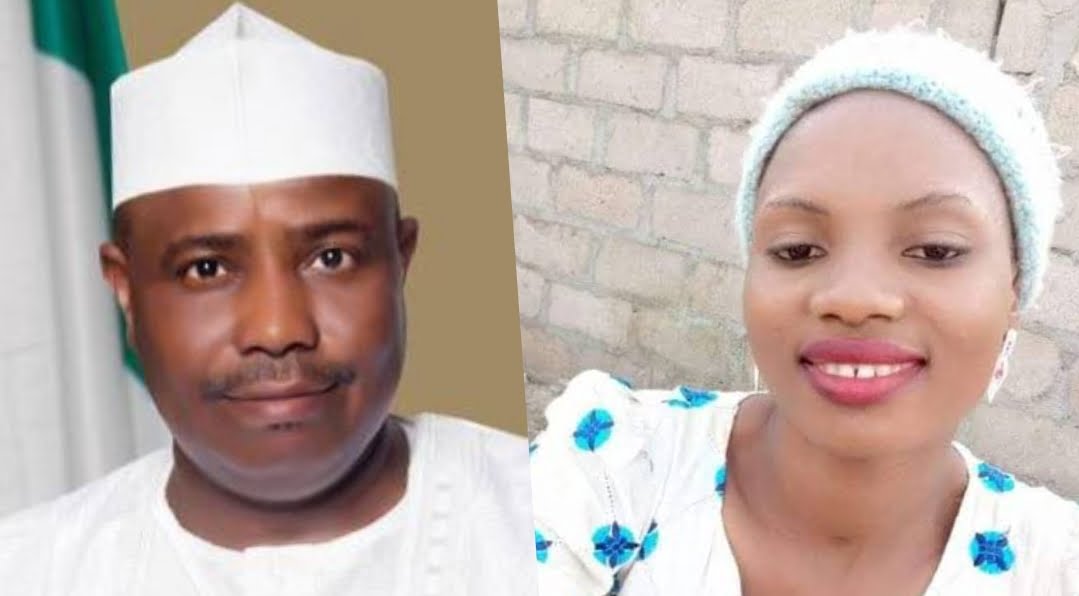 A Sokoto government official has threatened that more Christians in Nigeria will be murdered if they say things considered disrespectful to their revered Prophet Muhammad, following the gruesome killing of Deborah Samuel, a Christian female student of Shehu Shagari College of Education, Wamako.

Specifically, Anas Mohammad Sani, who, according to his Facebook bio, is a personal assistant to the Sokoto finance commissioner, had asserted that Ms Samuel was brutally murdered because she was reckless with her tongue.

A pro-President Muhammadu Buhari regime’s social media contractor, Zara Oyinye, had taken to her Facebook page to comment on the action of the Sokoto mob who killed the Christian student.

Justifying the gruesome murder of the female Christian student, Mr Sani said, “The earlier our Christian brothers and sisters understand this, the better for all of us. May the recklessness of our tongues never drive us to (an) early grave.”

The so-called Sokoto government’s aide doubled down on Friday morning, censuring those outraged by the murder of the Christian student.

“We have just a life to live and enjoy. We can make noise on Twitter and condemn the mob action using the Queen’s English. However, that cannot bring back Deborah back to life. More so, if anyone will repeat it tomorrow, the probability of being served same meal is 99.9%,” Mr Sani declared.

Ms Samuel, a 200 level Home-Economics student accused of blasphemy, had complained bitterly over the influx of religious broadcast messages shared to her department’s WhatsApp page.

In a WhatsApp voice note, the deceased reminded her coursemates that the group was created solely for academic purpose, such as sharing important information regarding tests, assignments, deadlines, examinations and the likes.https://www.youtube.com/embed/BrFKvzFVJDk?enablejsapi=1&autoplay=0&cc_load_policy=0&iv_load_policy=1&loop=0&modestbranding=1&fs=1&playsinline=0&controls=1&color=red&cc_lang_pref=&rel=0&autohide=2&theme=dark&

“Holy ghost fire, nothing would happen to me. Is it by force you guys keep sending these religious messages in our group? Our group wasn’t created for that, but rather as a notice for when there’s a test, assignment, examinations, etc. Not these nonsense religious posts,” voiced Ms Samuel on her department’s WhatsApp group.

The voice message elicited the fury of fanatic coursemates and schoolmates who found her comment unflattering to their Islamic beliefs.

Ms Deborah was mobbed at the school’s security post by angry students who hit her repeatedly with sticks and stones till she died.

According to a student who witnessed the development and passed its preliminary details to The Gazette, her dying body was roasted alongside the building where she sought safety.